What is the future of barbecue?

As we dive in to the history of barbecue, a thought came across: "What is the future of barbecue? Where do we go from here?" We sat down with Nick Bigham, owner of Bigham's Smokehouse, to ask him where he thinks barbecue will be in the future.

In a previous blog post, The History of Barbecue, we dove into the four main types of barbecue we see here in the United States; North Carolina, Texas, Memphis and Kansas City. The southern states that practice traditional barbecue probably won't see much change to it. Southerners love tradition and that won't change. According to Bigham, "A lot of the people that enjoy barbecue are people that have grown up with it their whole lives and they don't love change." 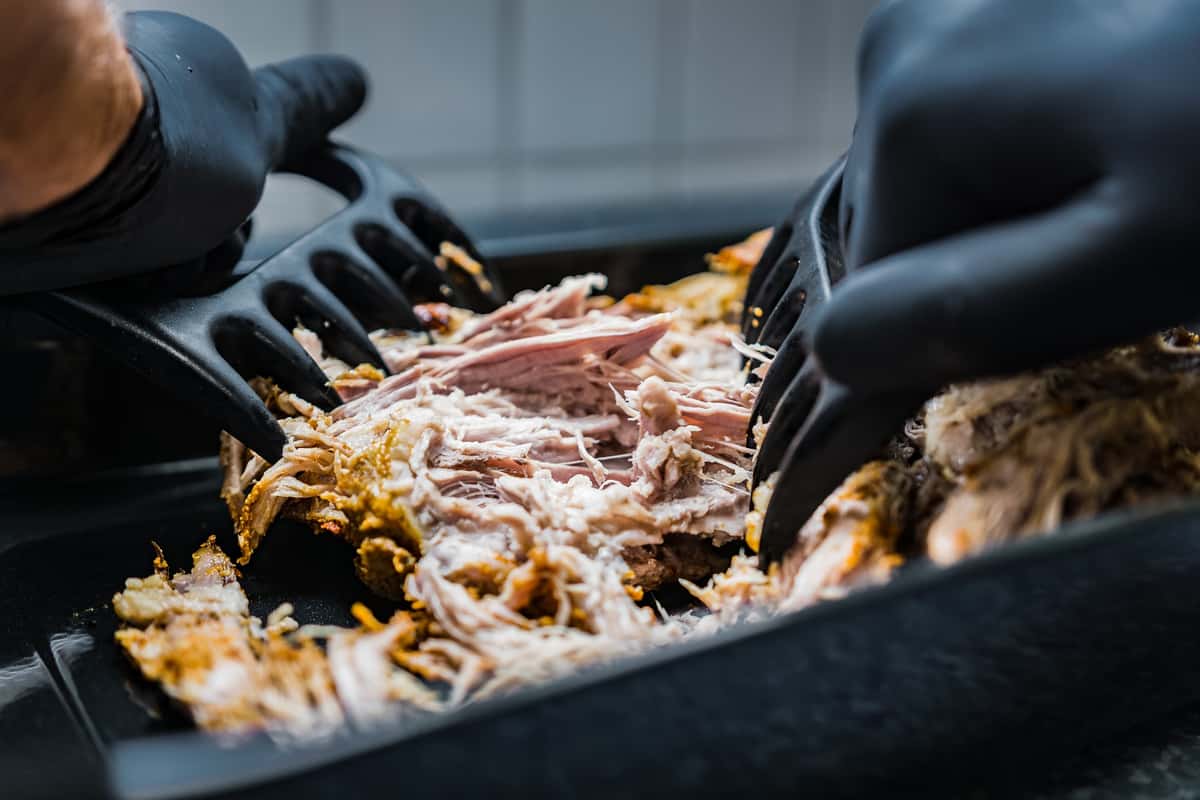 As cuisine changes across the country, barbecue will relatively remain the same in its historical roots, low and slow. Barbecue starts at the meat. You want the meat to have good quality, but don't sacrifice quality for price. As you smoke the meat over a long period of time the temperature needs to be low enough to where the collagen in the meat won't make the meat tough. The meat needs enough time to properly release the collagen to allow water to make its way into the meat. This is why future techniques of barbecue won't change. You need to smoke the meat low and slow in order to reach that signature texture of barbecue. 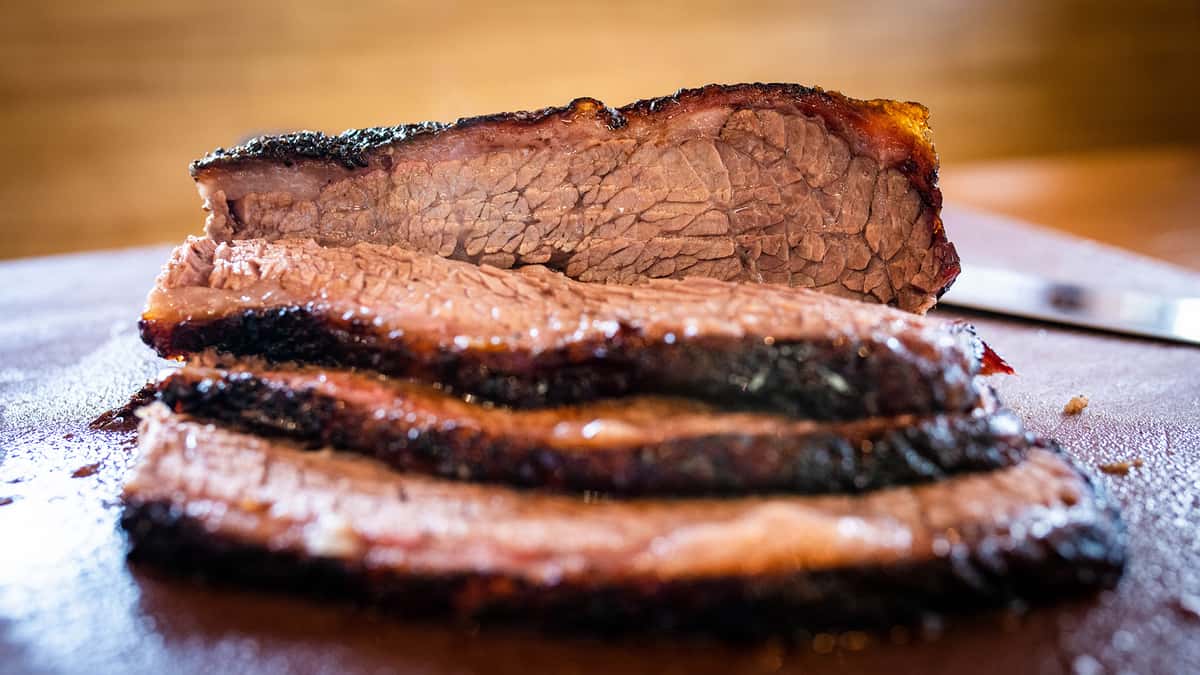 The only things that may change in the future of barbecue could possibly be the way the meat is trimmed, the meat market, and the blending of barbecue cultures according to Bigham.

Bigham states that the only changes he can really foresee in the future for barbecue would be the way the meat is trimmed. He says, "It's to the betterment of the meat. The only changes we would really see would be meat centric. Over the past 20 years, the way brisket is trimmed has changed to give the consumer a better flavor."

The meat market in Texas is out of pocket. Meat, more specifically beef, is really expensive right now in Texas. If the price of beef continues to stay high, we may see a shift in Texas from beef to pork. Bigham is hopeful the meat market will regulate soon. 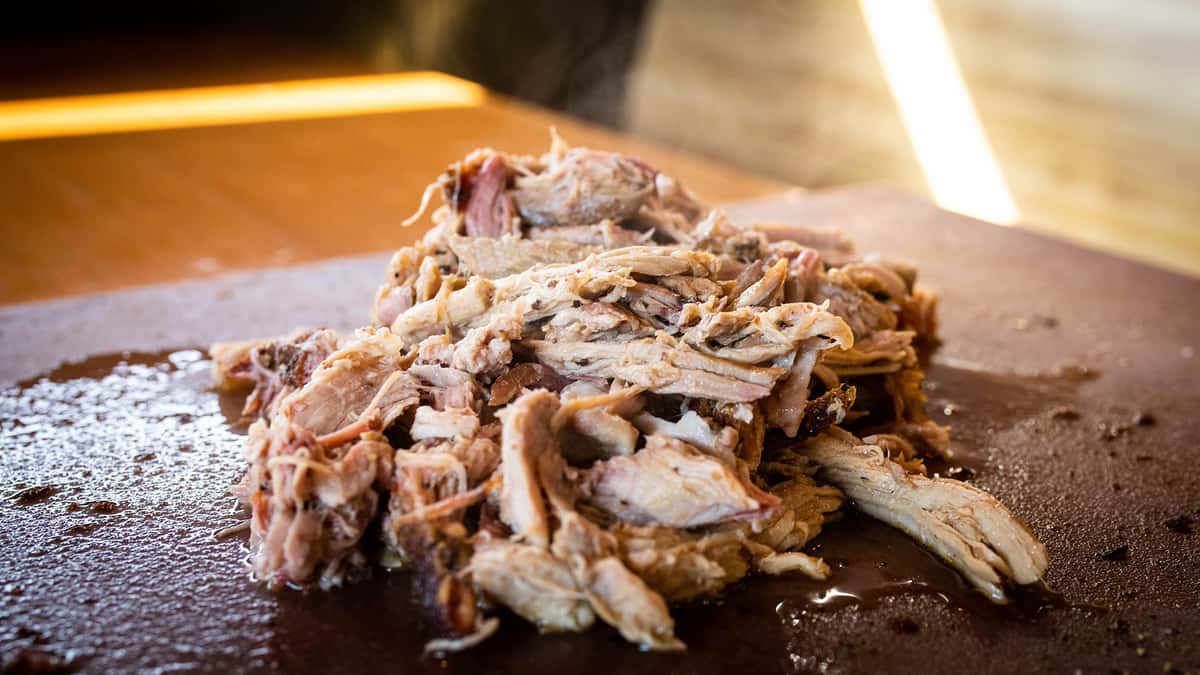 As more cultures blend together in cuisine (think Tex-Mex), we may also see the blending of barbecue cultures. Sure, Southerners are set in their ways and don't really love change, but the blending of barbecue cultures may soon be a thing, especially if the prices of beef don't go down soon. We could potentially see the fusion of Texas barbecue and North Carolina's pork centric barbecue.

As we continue to practice barbecue, the technique of smoking meat won't really change; it's fundamental. However, we may see more of a cultural shift in the future of barbecue. Either way, we'll love barbecue just the same.